Understanding the principles of brand film 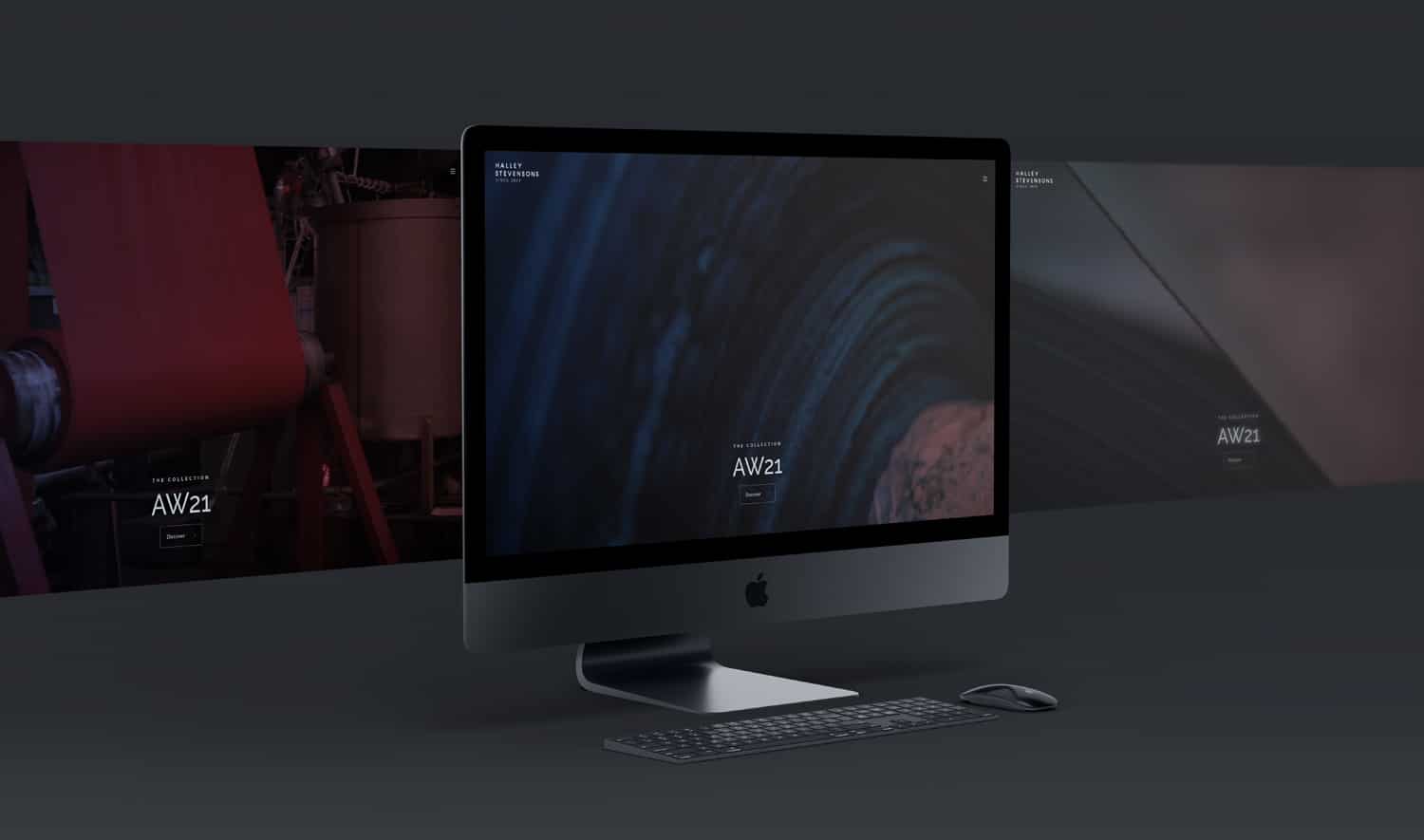 This article forms part of our 'How to build a brand' guide.

What is a brand film?

Brand film is the process of planning, capturing and editing film with the purpose of brand building or promoting a product or service.

An introduction to brand film

Brand film is a type of branded content that is usually short, uses emotion and tells the story of a brand. Brands have been using this type of content to communicate with their customers for years, but it has only recently become popular in the last few decades. In this article, you will learn about the history of brand films, common types of film and how they can be of benefit to your brand.

The history of brand film

In 1956, a man named Joseph H. Lewis directed a short film called “The Jitterbug” which is credited as the first brand film ever made. He created this for Columbia Pictures and it was shown before movies in theatres to encourage people to go see their films. The following year he released another branded video, this time for Ford Motor Company. This is the first widespread example of a commercial consumer brand using film to advertise its product. This film, along with a handful of others, worked to set the stage for all future brand films from traditional advertisements to short mood clips and social media content.

From the 1980s onwards, brand film began to get a lot more exposure and popularity. In 1984, Nike released their first ad called “Just Do It” which told the story of runner Eric Brown who was diagnosed with multiple sclerosis but channelled their brand spirit by running every day — rain or shine. This brand video helped propel the company into mainstream recognition around the world as a sports lifestyle brand that inspires people to take action and push themselves. Other brands such as Apple, Coca-Cola and McDonald’s soon followed suit releasing their versions of brand films to represent the values they stand for to appeal to their customers.

It is important to not confused brand film with adverts (although adverts are a type of brand film). Not all branded video is used to sell — most brand films are still used for brand building purposes to this day. As time went on, brand film began taking a more stylistic approach with less focus on traditional storytelling methods. One notable example is Google’s “Parisian Love” short film which shows the search engine being used to help a couple fall in love.

How brand film is used today

Today, brand film plays an important part in the brand communications mix. Working along other mediums such as animation, illustration, copywriting and photography, brand video can help deliver a clear narrative to consumers while building loyalty and empathy. By embracing emotional storytelling, brand film can appeal to the hearts of consumers while delivering a message that resonates with them.

One example is Heineken’s “The Entrance” which was released in 2013 and won gold at Cannes Lions for branded content. This short video showed how their beer would be used by people watching the UEFA Champions League final in a local bar. They were able to capture the true spirit of what it means to be an authentic brand through this film that appeals to their target audience.

Brand film is also commonly used to set the mood for other platforms such as websites, social media channels and live experiences. By using recessive brand video techniques, businesses can subtly share messages or traits without the need for a voiceover or soundtrack. 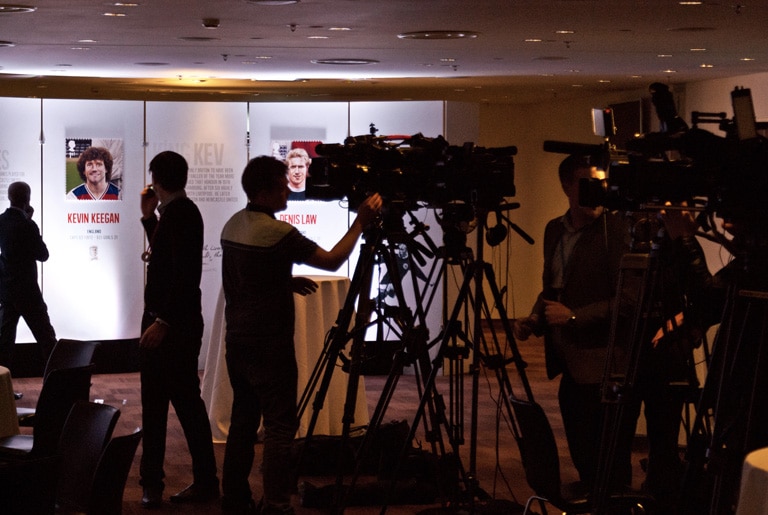 Social media brand films are an increasingly popular form of branded video. These are created with the sole intention of being distributed across platforms such as Instagram and Snapchat. These pieces are usually short and media-rich, focusing on the core channel audience.

Educational videos build upon brand messaging, explaining how a product or service works. These are increasingly popular on YouTube and Vimeo with brands setting up their channels and commissioning the help of influencers.

Much like educational videos, branded explainer videos are even more specific examples of brand film. These look at a direct issue and often form part of a series. Tutorial films work similarly, instead of focusing on a ‘how to’ approach.

Brand experience films are often visually rich pieces that follow a linear narrative. These can be used in brand comes, exhibitions and other locations that have a multimedia setup.

Product videos are increasingly important for brands online. Ecommerce websites will regularly create product videos to give consumers an insight into how the products work, look and are sized. Seeing a product from a variety of angles and in context has also been proven to raise purchase rates.

Company culture videos are important for brands that want to show the people behind their products. This can be through interviews, profiles or capturing work life in an office setting.

Last but not least are testimonial videos that allow consumers to see how others have benefitted from a brand’s product. These are frequently used across social media channels and are often branded content.

If your business would benefit from a fresh approach to content creation, please get in touch and we will be happy to advise on the best route forward. We recommend that a strong brand identity is defined to ensure all printed, physical and online materials are unique, consistent and effective.

1.10 An introduction to brand strategy

2.10 An introduction to brand identity

3.10 An introduction to print design

4.10 An introduction to digital design

How to build a brand

Think we can help?

We partner with ambitious businesses to breathe new life into their brands, products and services. If you have a vision for your business, we’d love to hear from you.